Tesla CEO Elon Musk: It is not possible for governments to destroy cryptocurrencies 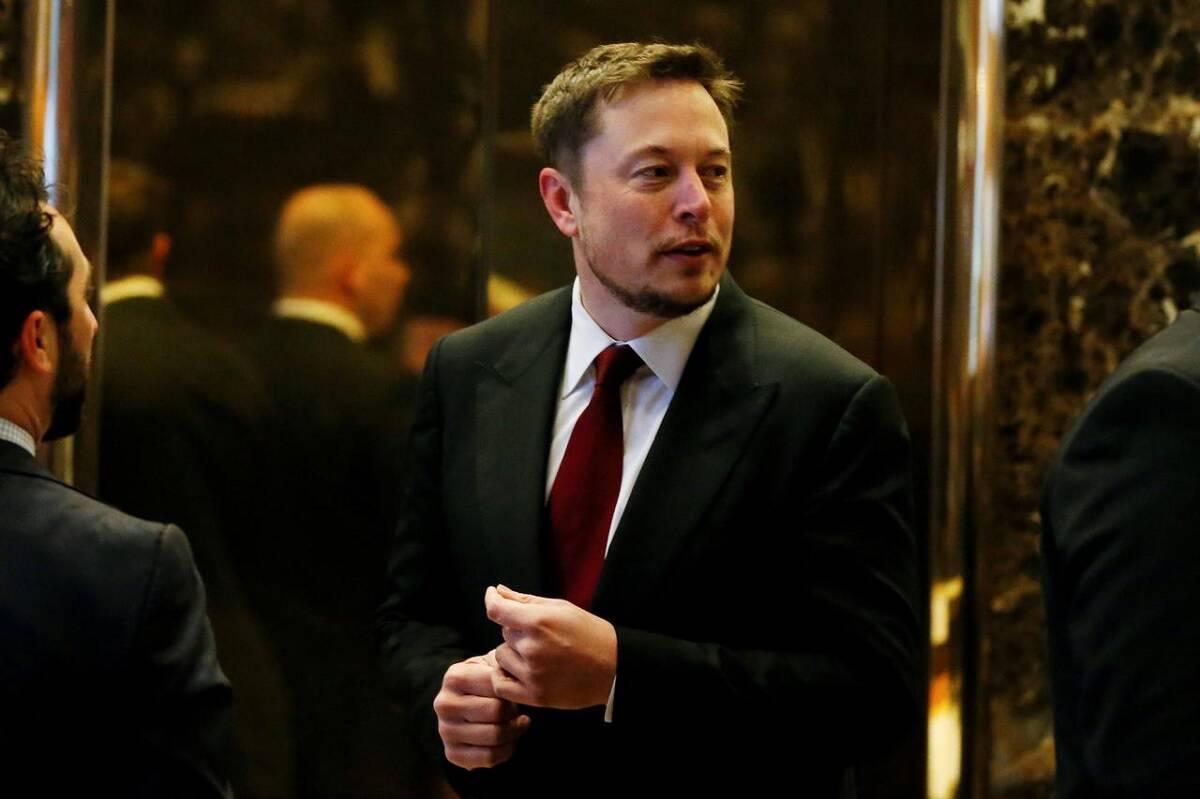 Elon Musk, a crypto enthusiast and Tesla CEO, believes it’s impossible for governments to destroy cryptocurrency while slowing down the progress made in the space. Musk, a long-standing advocate of cryptocurrency, particularly bitcoin and dogecoin was speaking at the Code Conference in California on digital technologies. Musk answered a question about whether the US government should regulate crypto. He said that it was not possible to destroy crypto. Musk said that governments can slow down the progress of crypto, however.

The US was due to vote on the final passage this week of the $1 trillion infrastructure bill. This bill included provisions regarding tax regulations around cryptocurrency. In the next few days, the bill will likely be brought to the floor. Musk stated that he would not recommend doing anything at the conference on the government’s decision to regulate the crypto space. He said, “I believe there’s some value to cryptocurrency, but it’s not the second coming of God,” he continued.

Musk also spoke out about the current situation in China regarding cryptocurrencies, noting that China has’significant electricity generation problems’. Because the demand for electricity is higher than anticipated, a lot of South China is experiencing random power outages. He suggested that crypto mining could be a factor in this. China’s central bank People’s Bank of China announced last month a complete ban on crypto mining in a statement.

Digital assets were affected by events like China’s crypto ban. This led to inflows of $95 million in digital assets last week. That brought the total inflows for the past six weeks up to $320m. Investors saw this as a buying opportunity, CoinShares, a digital asset management company, had reported in its weekly report.

Musk tweeted earlier this year that Tesla would no longer accept Bitcoin payments from customers to purchase electric cars. This was in response to concerns about the environment. Musk said that Tesla would accept bitcoin again if he ‘confirms that the percentage renewable energy usage will most likely be at or above 50%, and that there is a tendency towards increasing that number.’ Reuters reported Musk’s statement.