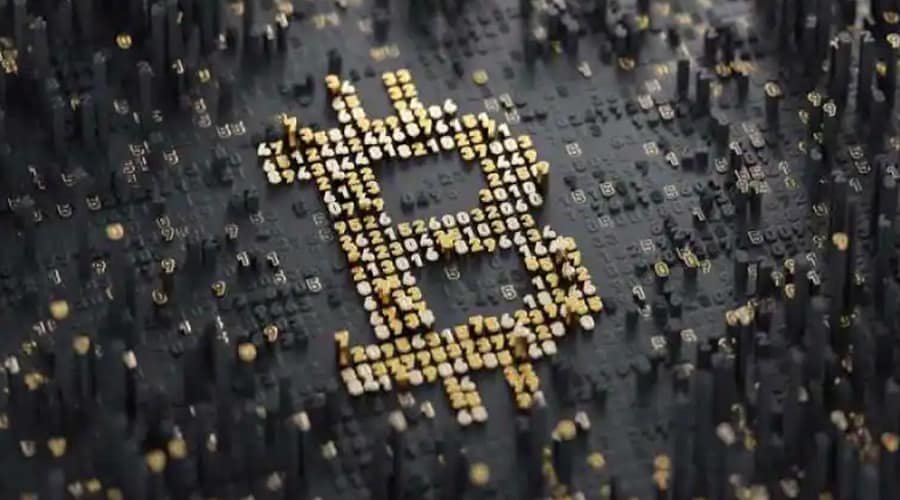 Bitcoin is now known as the “crypto king”. As cryptocurrency began to enter the mainstream financial world, a growing number of big tech companies and financial institutions adopted Bitcoin. It is one of the most trusted cryptocurrency on the market. Bitcoin has lower transaction fees than other online payment systems, and it is managed by a decentralized authority.

Due to Bitcoin’s increased demand, investors saw significant swings in Bitcoin prices in 2020. This crypto asset became highly volatile due to its high prices. Many people believe that Bitcoin’s value will rise to a million dollars in the future. However, it could also plummet to zero.

What do the experts predict?

Recent predictions by crypto experts and panelists from the fintech industry have shown that Bitcoin will become the dominant form for global finance in 2050. According to a survey, 29% of experts think it will happen by 2035. Another 20% believe 2040 will be the year. However, 44% of experts believe that hyper bitcoinization will not occur. According to the survey, Bitcoin will be the preferred currency in 10 years time in developing countries. The value of Bitcoin could reach US$66284 by the end this year. However, in the short-term, they expect it to drop to US$25112 before it recovers.

Bitcoin has received increased support and attracted the attention of many companies and financial institutions around the globe, including JP Morgan and Tesla, Apple and PayPal. Many countries are now adopting cryptocurrency as their official payment system. Recently, El Salvador, a Central American country, became the first to accept Bitcoin as a legal currency. Others countries, such as Ukraine and Bulgaria, also have Bitcoin cryptos.

The Future of Bitcoin

Hyper bitcoinization is expected to increase due to the adoption of crypto by banks, governments, and large tech companies. Bitcoin investors are provided custodian services by banks. Many other financial service providers also offer investment products in Bitcoin or other cryptocurrencies.

Mainstream economists believe there are still many economic claims and conditions that need closer attention, despite all the innovation that has been unleashed on the financial markets since the advent of Bitcoin and other cryptocurrency.

There are many opinions on the future of Bitcoin. Economists have a very different perspective on Bitcoin than crypto market investors. It is still a matter of debate what the future holds for Bitcoin. It is still not clear if Bitcoin will become the global financial system or simply remain a new product. 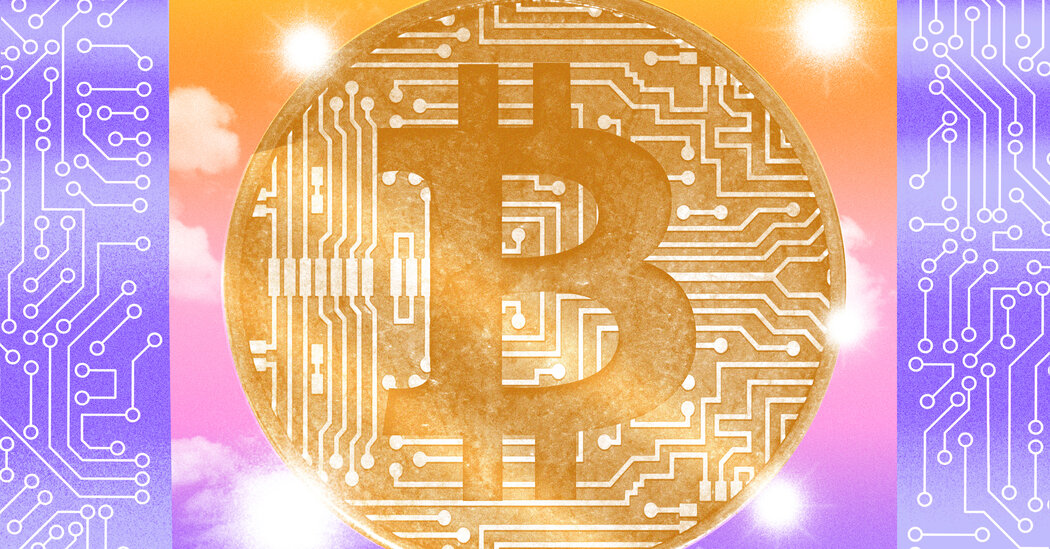 Bitcoin believers have had a great month. Bitcoin is the currency of the future, or the future currency? – became legal tender in El Salvador.

It might be dismissed as a publicity stunt by some that a country with only one third of its population has access to the internet embraces a digital currency. To protest , some Salvadorans marched on the streets. This moment should not be minimized. Esperanto, the language for the future, has never been recognized as an official language in any country.

Bitcoin is a technology that claims to solve many problems associated with traditional national currencies. It’s designed to protect wealth from the depredations caused by inflation, financial intermediaries, and public authorities.

It doesn’t work. Some products are popular simply because they are useful. Bitcoin is popular even though it’s mostly ineffective. The simple fact that Bitcoin’s value has risen dramatically since 2009 is what has made it so popular. This has made some people wealthy and inspired others to ride the rocket.

It is not a virtual currency. It is virtual gold, which can be used to make speculative investments. This was possible thanks to some technical breakthroughs. It is the absurd apotheosis for our financialized economy. This asset is unmoored from any productive function. There were first bonds, then synthetic bonds, and finally Bitcoin.

There is a lot of confusion and uncertainty behind Bitcoin’s popularity and the hundreds of other imitators. It’s difficult to predict which aspects of human life will be improved by technology in this age of technological disruption. Those who didn’t see Amazon’s rise should not be too quick to dismiss the potential future of Bitcoin.

It’s important to be clear about Bitcoin right now.

Bitcoin’s supply is limited by design to avoid inflation. However, this does not mean that Bitcoin’s value is stable. It can rise, which is an advantage not available to traditional currencies. Sometimes, however, the value can fall just as quickly as during hyperinflation. El Salvador has made it mandatory for businesses to accept Bitcoin and promised to quickly convert it into real money. This is not the mark of a useful currency.

Because Bitcoin’s design is so rigid, it can be dangerously difficult to use as a substitute for national currencies. This is part of a long tradition that tries to stop politicians making poor economic policy decisions by stopping them from making any. This is an older example.

It is easy to overstate the security of Bitcoin. It is possible to lose it. It can be lost. According to some estimates, 20% of all Bitcoins in existence are no longer accessible due to passwords being lost or forgotten. After the founder’s sudden death, more than 100,000 people lost their Bitcoin and other virtual currencies to Quadriga in Canada. There was no record of the password.

You can also seize or steal Bitcoin. The German government used Enigma during World War II to protect its code. It was believed impossible by mathematicians. It was broken by the British, who figured out the password. This is also how the federal government apparently obtained a part of a Bitcoin ransom from hackers who had taken down the Colonial Pipeline this year and blackmailed its owners.

Most importantly, Bitcoin is expensive and difficult to use as a currency. If anyone is able to use it, they rely heavily on an infrastructure that is very similar to the traditional financial system. El Salvador contracted a financial company to develop digital wallets for its citizens. These are basically the same thing that used to be called bank account.

Virtual currencies are similar to pickup trucks and are designed for off-road use. However, the majority of users prefer to use the roads and highways.

Although it is possible, it is not likely that the new infrastructure will make the financial system more efficient. For example, it will make it easier to transfer money across borders. However, this has not happened yet. Bitcoin users are essentially a group of cosplay libertarians playing a game on the playgrounds provided by the nanny.

Bitcoin holders don’t see it as a currency. They are in it to make a fortune, which is what Bitcoin has been able to provide.

This is also a reason to be concerned. Bitcoin mining is an environment disaster that requires large amounts of electricity, more than Finland.

The bigger the bubble, it is more likely to burst.

I was not worried about Bitcoin until this month. This current frenzy can sometimes be compared with other famous bubbles such as the Dutch tulip craze in the 17th century. Both involve a small number of investors who have money to spare. The majority of Americans have never owned Bitcoin, and the Dutch did not buy tulips.

However, politicians should be more concerned if they start to take Bitcoin seriously. It’s a nice illusion to think that all the problems with the financial system can simply be fixed by replacing it. This kind of escapism is great for internet chatter. The national leaders should be aware of this.